A recent study found that the method of agarose gel electrophoresis (AGE) produced two great bands that differ according to the isoenzyme ALP liver and bone (ALP2 and ALP3, respec-tively) in the serum of bovine treated with protease and neuraminidase (PN-treatment), although there fears that the intestinal ALP isoenzymes (ALP5) often overlap with ALP3 in human serum treated with neuraminidase. Because ALP5 separated from ALP3 in serum, bovine treated with protease alone (P-treatment), we use the method is modified using both P and PN-treated cattle sera to measure the activity of three isoenzymes of ALP in 53 cows Lacta-ting Holstein: 24 primiparous and 29 multipara.

After electrophoresis, 51 of 53 samples (96.2%) had a P-treatment produces a fraction that differ according to the ALP5, as did the control serum. All sera PN-treated produce ALP2 definite fraction. ALP3 fraction is calculated as the remainder after excluding ALP2 and ALP5. Total ALP activity (t-ALP) and ALP3 in primiparous cows higher than those in multiparous cows (p ⟨0,001) in the early-to-peak [10-110 days in milk (DIM)] and mid (111-220 DIM) lactation.

In a multi-parous cows, ALP3 activity in late lactation (221-477 DIM) was significantly higher than in the early-to-peak lactation. Thus, AGE-modified method described here is capable of discrimi-nate the three factions of the ALP isoenzymes in sera lactating cows. ALP isoenzyme patterns circu AGE-Lating will contribute to understanding the physiological status of bone metabolism in lactating cows. Vaccines against infectious diseases is needed.

Therefore, the development of modern analytical methods must be as efficient as possible to accelerate the development of vaccines. The purpose of this study was to identify the critical parameter method (CMPS) and to establish a set of measures to efficiently develop and validate the CE-SDS method for protein analysis based buffer gel vaccine commercially available. The CMPS gained from reviewing the literature and tested the effects of dilution buffer gel.

Objective: To determine whether pulsed-field gel electrophoresis (PFGE) accurately recognizes isolates belonging to the cluster is defined by a technique based on whole genome sequencing (WGS) using Pseudomonas aeruginosa as a model.

Methods: We selected 65 ST395 isolates of P. aeruginosa was isolated in seven European hospitals between 1998 and 2012. The isolates typed by PFGE and sorted by WGS. An analysis of the genome core multi-locus sequence typing (cgMLST) by 3831 genes carried by a homemade pipe.
Findings: PFGE identified eight pulsotypes and cgMLST distinguished nine and nine single cluster. cluster of five cgMLST and pulsotypes (31/65 isolates) coincide perfectly.

Isolates without apparent epidemiological links grouped by PFGE separated by cgMLST (16/65 isolates) distinguishes the city, indicates that PFGE should be saved to a local outbreak investigation. Importantly, they share the isolates hypermutator pulsotype with their parents (16/65 isolates), while they are not recognized by cgMLST. This suggests that PFGE is less affected than typing based WGS by accelerated genetic drift occurs in epidemic P. aeruginosa.

Conclusion: Although the WGS-based typing has logically become the new reference standard, we show here that the PFGE can be used with confidence to local outbreak investigations caused by P. aeruginosa. 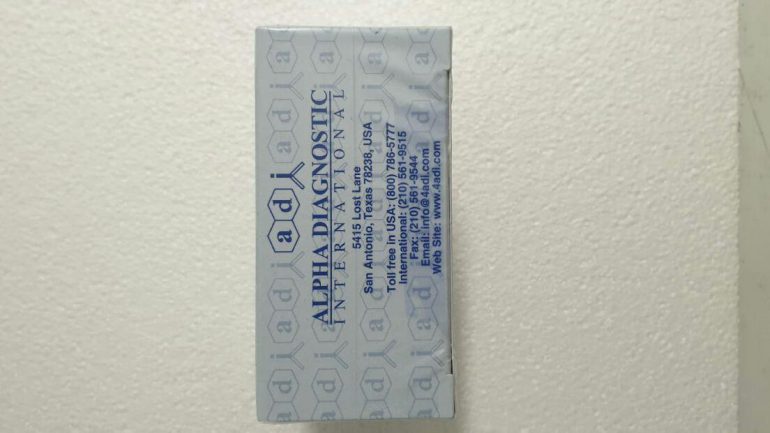 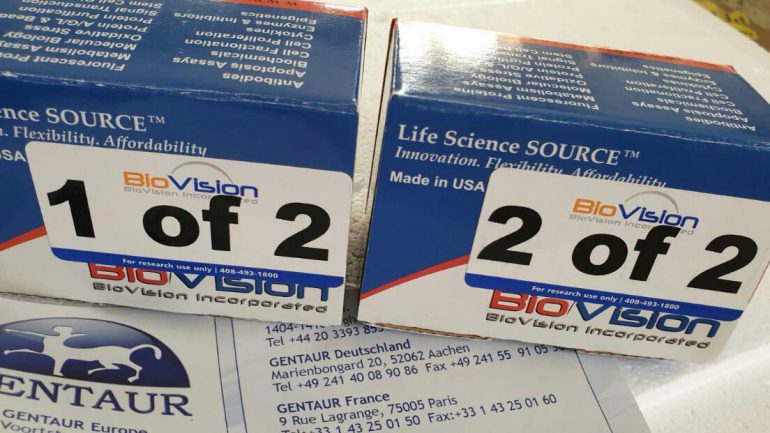